The Current State of Digital Cameras

Cameras have come a long way. Film has given way to digital images. While everyone has a phone the highest quality still comes from a camera.

Most subscribers reading this grew up, as I did, with cameras that used film. A trusty Kodak with type 127 roll film and only 12 exposures was all that my clan had. Families with more disposable income may have had a 35mm camera.

Family events were recorded on movies using 8mm and later on Super 8 cameras but these were film as well. People earning their living with a camera like newspaper reporters might have had a Speed Graphic – watch some old black and white movies to see what they were.

Alas, that was then, this is now. In fact, film cameras – I bet some of you have at least one tucked away in a closet – have become relegated as a tool used by photo students or budding fine-art photographers. The world today is digital. But technology doesn’t stand still and I wanted to share some thoughts on the evolving world of the digital camera market.

Digital Point & Shoot / Compact – My friend is a regional representative for a famous camera company. He said the company’s sales are doing well in all categories except the pocketable point & shoot models.

He says that the fact that everyone has a smart phone in their pocket also has a still and video camera too. And they are darn good cameras. To prove the point, the monthly Porsche Club of America magazine called Panorama reserves the last page of each issue to smart phone images shot by Jeff Zwart (a serious artist) and they are often stunning. 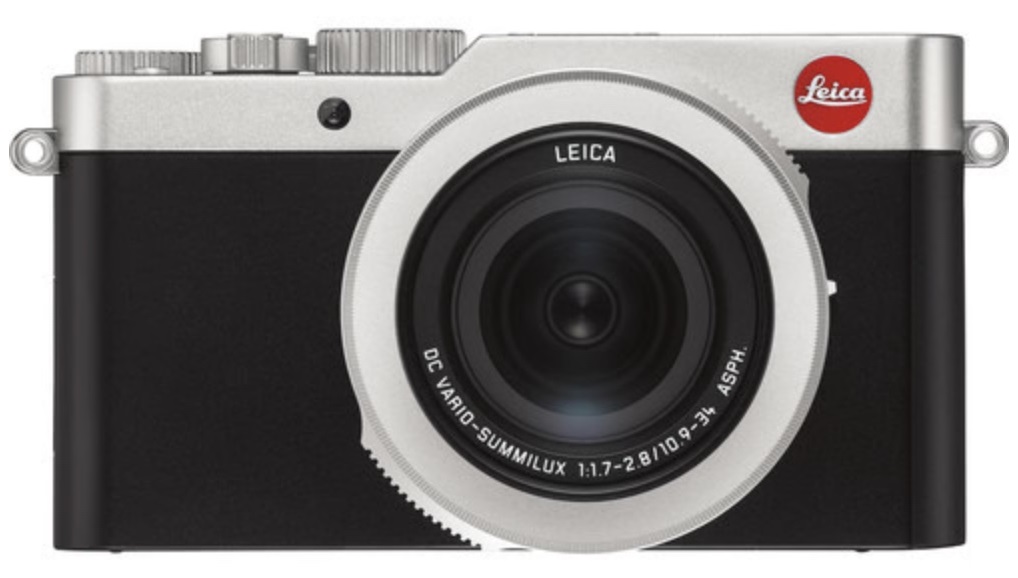 So, P&S cameras exist but companies aren’t investing a lot of development money into this platform. The one exception is the rise of video blogging cameras or Vlog cameras. These incorporate high quality video capture, articulated screens so the “vlogger” can turn the video screen to face the subject so he or she can see what is being recorded. These also incorporate quality recording capabilities since social media-focused videos often contain music or singing. The camera considered the best Vlog camera right now is the Sony ZV-1.

Digital Single Lens Reflex – If you have owned a digital camera for a while, the chance is good it’s a DSLR. This design matured from the film days and their look, feel and function mimics the size, weight and complexity of what was once considered state of the art for film.

These digital cameras feature interchangeable lenses that can give the owner extreme wide angle views up to extreme telephoto reach. For more that 20 years, the DSLR was considered the best way to record high quality images. Sports, wedding, news reportage, just about every photo you have seen this century was shot by someone using a DSLR.

For cost considerations, the digital capture device called the sensor has varied in size from quite small (the one in a cell phone is pinky-nail sized) up to the same size as the original 35mm film format. Sensors are expensive so only pro-oriented DSLRs originally had full frame sensors.

These sensors have growing pixel counts (my first digital camera had a 2-megapixel sensor) and with these changes, image quality reached and then exceeded the best that film could do. Yes, was heresy for a while but the best DSLRs today produce images with greater sharpness, color and dynamic range than was available in the film days. And they all shoot remarkable video too. 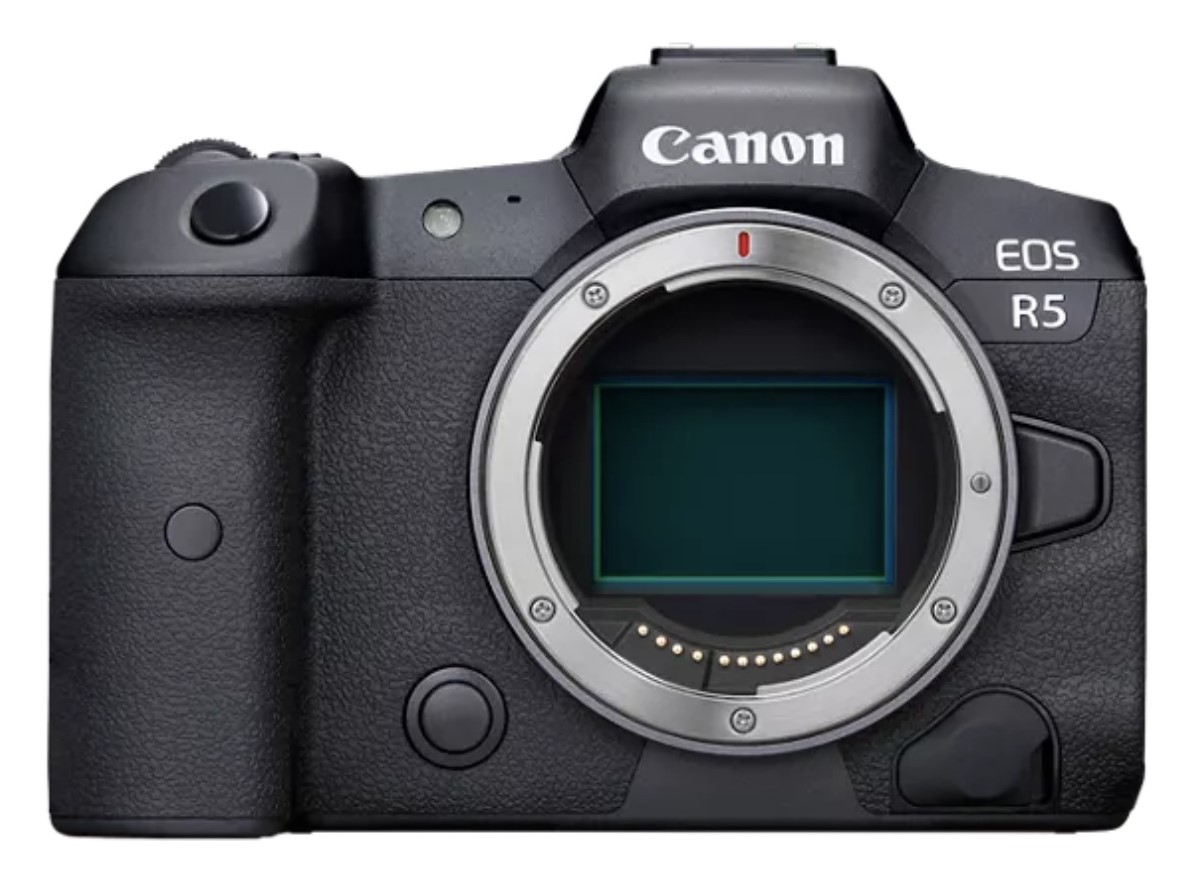 However, these cameras tend to be big and heavy, plus the best of the best were expensive as well. Manufacturers were hearing that size and weight was a common complaint; they were hearing about their DSLRs so they responded with the latest wave of new cameras.

How committed are manufacturers to the shift away from DSLR technology? Photographic stalwart, Nikon, dropped the price on their highly regarded D850 DSLR by about $1,000! What replaces the DSLR? Read on…

Mirrorless cameras – Just about every DSLR camera has a mirror that reflects the subject seen by the lens up through a prism and back to the eye of the photographer. That mirror has to flip up to allow light to fall on the sensor so an image is recorded digitally. The mechanism to do that is complex, can be noisy, and adds size and weight to each camera.

The current thinking by most camera makers is that eliminating the mirror allows them to reduce size, complexity, and weight. Plus, mirrorless cameras are built from the get-go to shoot video too. That’s because, with a DSLR, to shoot video, the mirror has to stay up so the view through the normal eyeport isn’t available. With mirrorless, it’s all done with an electronic viewfinder.

The above-mentioned Nikon as well as Canon (the two most well-known camera makers) have come out with pro and amateur level mirrorless cameras. These cameras are smaller, have more features – especially exceptional video capture – great autofocus ability and weather proofing. The Nikon Z9 (about $5,600) is considered by many reviewers as the high water mark for mirrorless cameras. 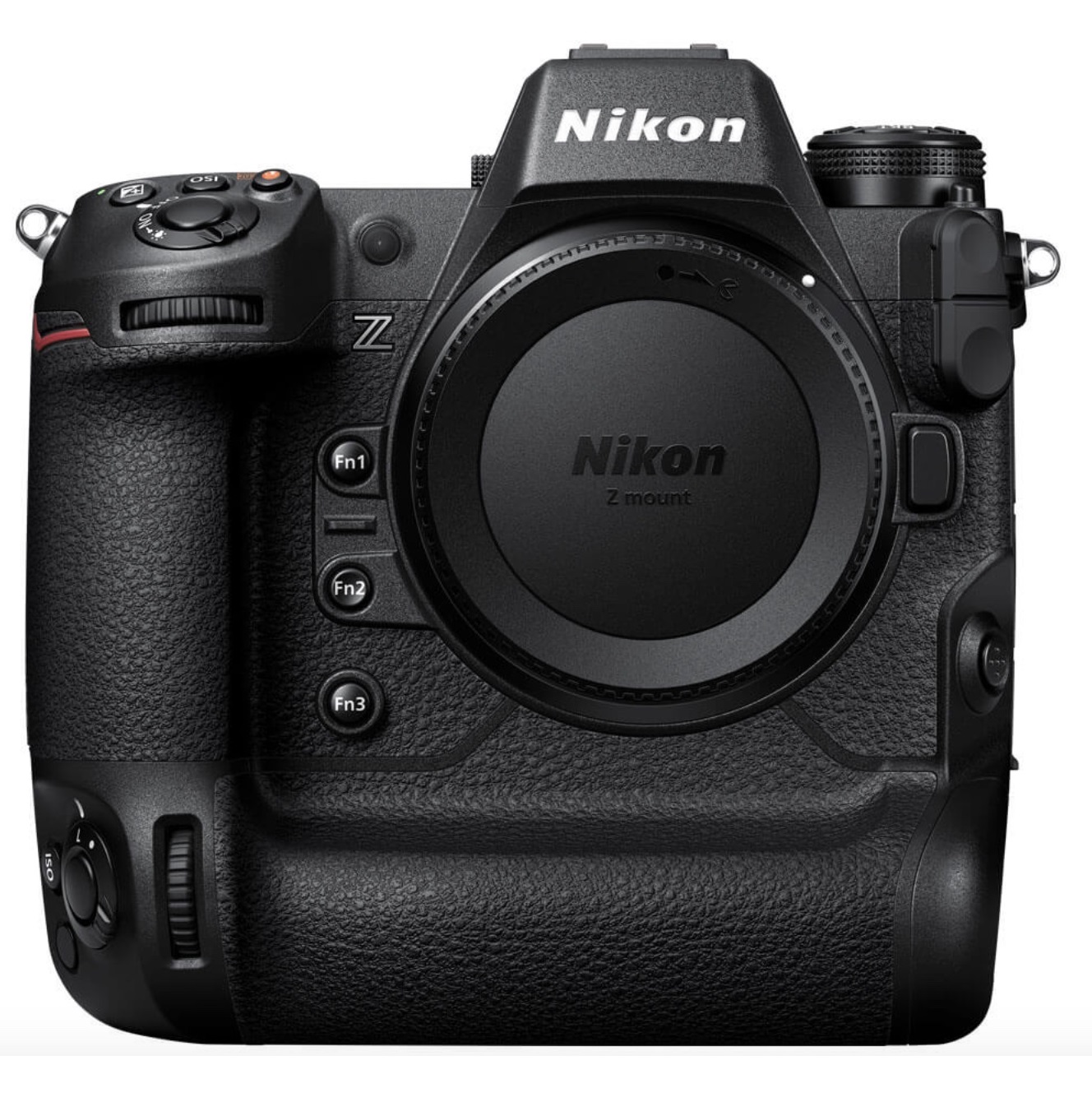 However, Canon’s R line as well as Ricoh, Sony, and Olympus have brought out well-reviewed mirrorless cameras as well.

What to Do - I recommend that if you are only an occasional shooter – vacations, weddings, graduations, etc., and have a DSLR that you like and is working, don’t jump to mirrorless yet. They require new lenses (or adapters) and the prices are still high. However, if you shoot a lot of video and think your DSLR is too heavy or too big, find a local camera store and ask to see a few of these new mirrorless cameras. Buy the one that feels best in your hands and is simple to use...