Longtime Ferrari collector and broker Ronald L. Spangler died April 5 after a short illness. He was 81.   Spangler was known for helping others in the Ferrari world for more than four decades. He held Ferrari events at his Prancing Horse Farm in Maryland and also raced Ferraris in the 1980s. Spangler was also good friends with Sergio Pininfarina.

Longtime Ferrari collector and broker Ronald L. Spangler died April 5 after a short illness. He was 81.

Spangler was known for helping others in the Ferrari world for more than four decades. He held Ferrari events at his Prancing Horse Farm in Maryland and also raced Ferraris in the 1980s. Spangler was also good friends with Sergio Pininfarina.

Janet Pirrone remembered a time when she and her husband Doug were driving through Maryland to the Virginia International Raceway when their car threw a rod. They called Spangler, who met them, called a local tow truck and had the Pirrones stay at his house overnight.

“I will miss him dearly,” said Doug Pirrone, president of Berlinetta Motorcars Ltd. “He was a very warm man with a big heart.” 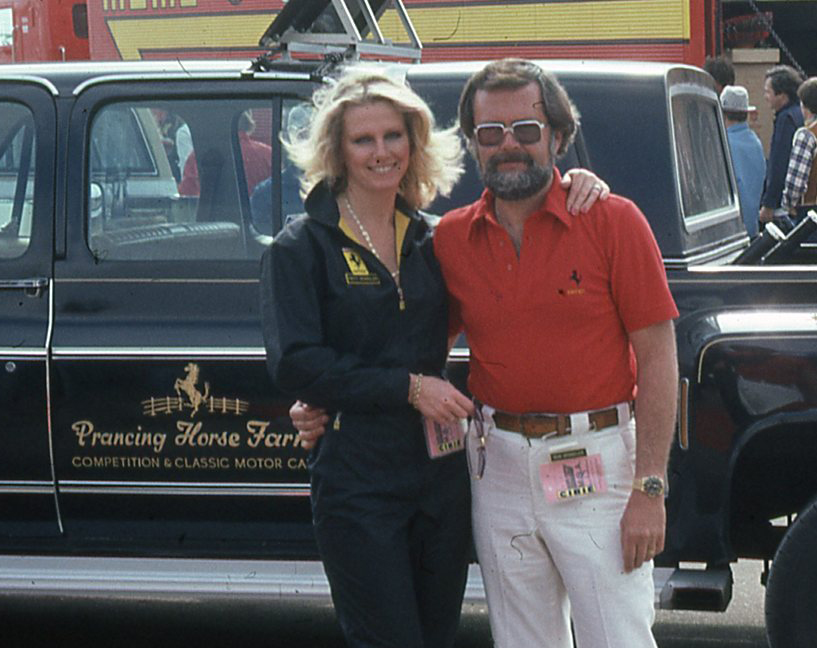 Spangler was born March 5, 1937 in York, Pennsylvania to parents Ivan and Sevilla Spangler. He graduated from the University of Miami in Florida in 1959 with a degree in film production. While in college, he worked as an announcer for the WSBA radio station in York.

After graduation, Spangler became a producer at WBAL in Baltimore and for NBC television. In 1965, he formed his own company, LewRon Television, that pioneered the use of mobile production units for broadcasting live sports and entertainment and worked with stars such as Johnny Carson, Dick Clark and Frank Sinatra.

Spangler began hosting parties for his car friends at the Bel Air, Maryland airport in 1976 that featured a 20-piece orchestra as well as food and beer in return for showing up in your Ferrari, Maserati or Lamborghini, remembered friend Sam Smith. He then moved the event to the Bel Air Country Club and then to his farm in nearby Darlington, holding the event for the next 25 years.

He also formed SpanAir, a distributor of Gulfstream jets, in the 1970s, and sold planes up and down the East Coast as well as in Great Britain, receiving the company’s top salesman award seven years in a row.

In 1980, Spangler bought a 400 Superamerica Pininfarina Cabriolet, S/N 1611, but his most-famous Ferrari was the 512 BB/LM, S/N 34445 that he raced in the early 1980s. The car first entered the 24 Hours of Daytona in 1981 but did not finish. In 1983, the car became the only BB/LM to ever lead at Daytona. But when it spun out into the dirt, it picked up a rock into the bell housing and jammed the motor, remembered Doug Pirrone, who was a crew member.

It is estimated that in addition to the Ferraris he personally owned, Spangler brokered the purchase of more than 100 cars during the last 35 years. “I would sometimes consult him about cars other than Ferrari that came up for sale,” said Doug Pirrone. “His comment was, ‘If it doesn’t start with an F, I don’t know anything about it.” He was very devoted to Ferrari.”

Spangler was also a senior judge for the Ferrari Club of America and was a consultant for Bentley Motor Cars. He was also a North American representative for Pininfarina S.p.A., where he marketed custom Ferraris. And he served as a longtime consultant to the Public Broadcasting Service show “Motorweek.”

Spangler also worked as director of marketing and public relations for the Simeone Foundation Automotive Museum in Philadelphia.

“Ron’s contribution to the Ferrari community was his enthusiasm and his generosity, personally funding his race team and the annual events at his home in Maryland,” said Bryan Circosta, who worked for Spangler. “He was considered an expert on vintage Ferraris and had many successes sourcing and brokering Ferraris.” 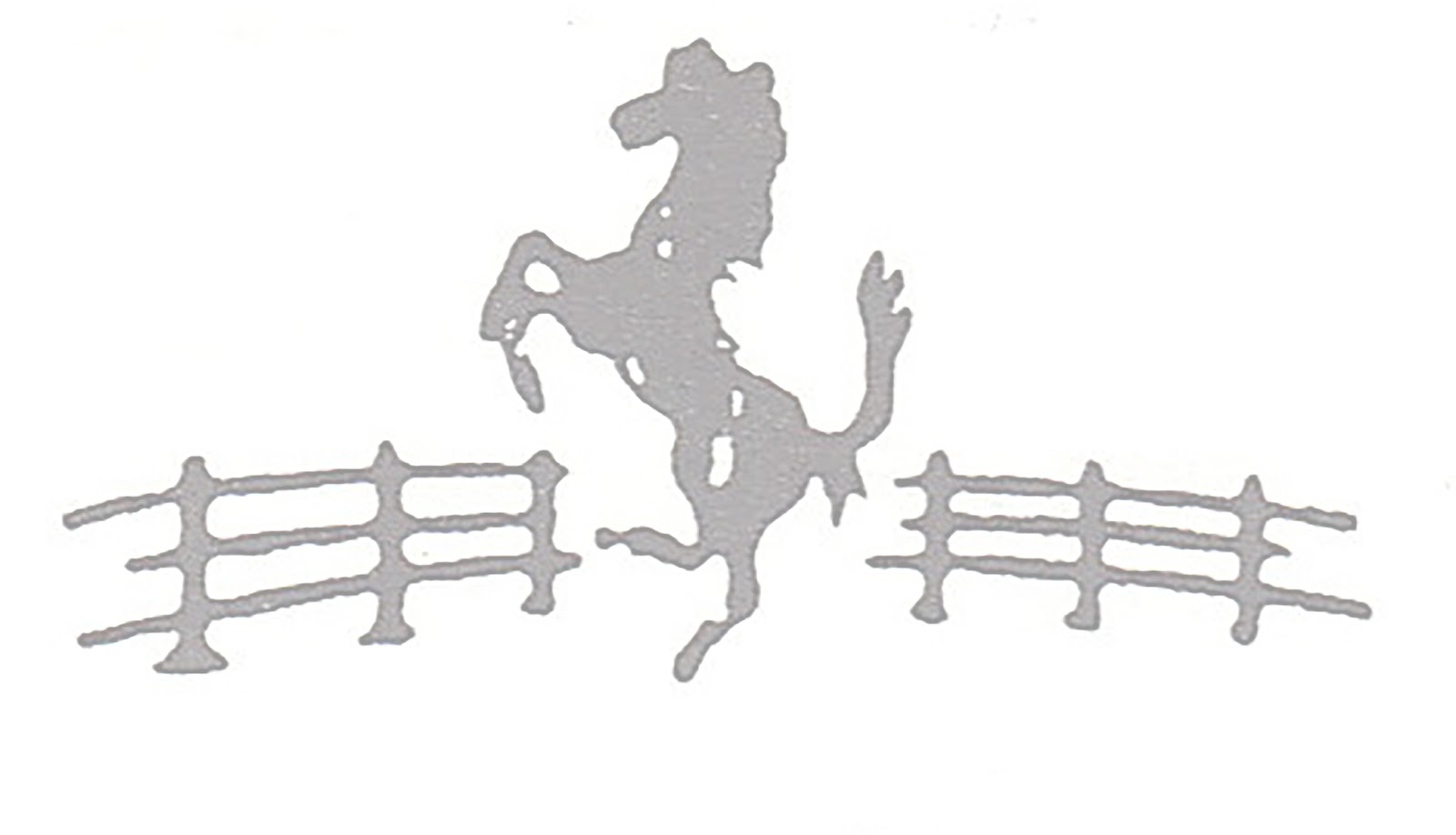