Formula One driver, entrepreneur and consultant Niki Lauda passed away after a short illness in Zurich, Switzerland. He was 70 years old.

Formula One driver, entrepreneur and consultant Niki Lauda passed away after a short illness in Zurich, Switzerland. He was 70 years old.

One of the more difficult things I have to write is an obituary. Often, I have had some personal connection with the deceased; one of the hazards of being around Ferraris for so long.

I never met Niki Lauda but I followed his life from the time he first drove for Ferrari in 1974. His determination to follow his heart is a story we should all take note of.

Born on February 22, 1949, in Vienna his early life must have been good. His grandfather was wealthy and his early life included training in good manners. The wealth would not support or help him when he decided to enter automobile racing. 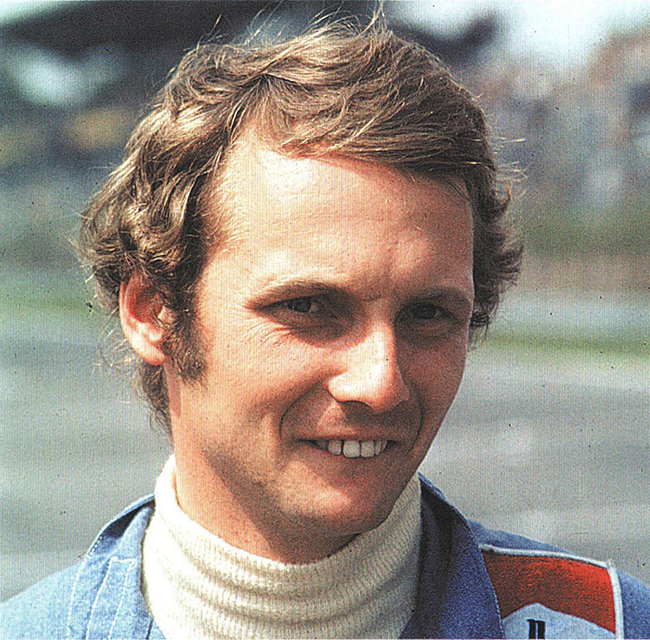 Boldly he borrowed to purchase the Mini Cooper he first raced in hillclimbs. This was traded in for a Porsche 911, once again with borrowed money.  Going even deeper into debt he was able to join a Formula V team.

This experience allowed Lauda to gain knowledge in both driving and the technical side of racing. His next acquisition was a Porsche 908. He quickly came to the realization Sports Car racing was not the direct route to his goal of Formula One.

Lauda was able to borrow more money to bring to March and purchase a Formula II ride for 1971. As second to Ronnie Peterson on the team he continued to study the art of driving and was able to expand his technical knowledge.

The lackluster year meant that Lauda had paid back only one-third of the borrowed funds. The balance was formidable. He was offered a combination Formula II and Formula I drive in the March for 1972. All he needed was more money.

The amount he needed to raise could only be satisfied by a bank. Unfortunately his grandfather went to the president of his current creditor to lobby for no further funding.  The grandfather won and Lauda was left to source funds on his own.

Determined to succeed, he was able to get a loan from Raiffeisen Bank for enough money to pay off his previous loans and pay March for the next Formula season. All of this was secured with an equal amount life insurance policy. A bold move it was.

The March Formula One team for 1972 did not field a very competitive car. Lauda won one race in the Formula II car and had dismal finishes or retirements in many other races. 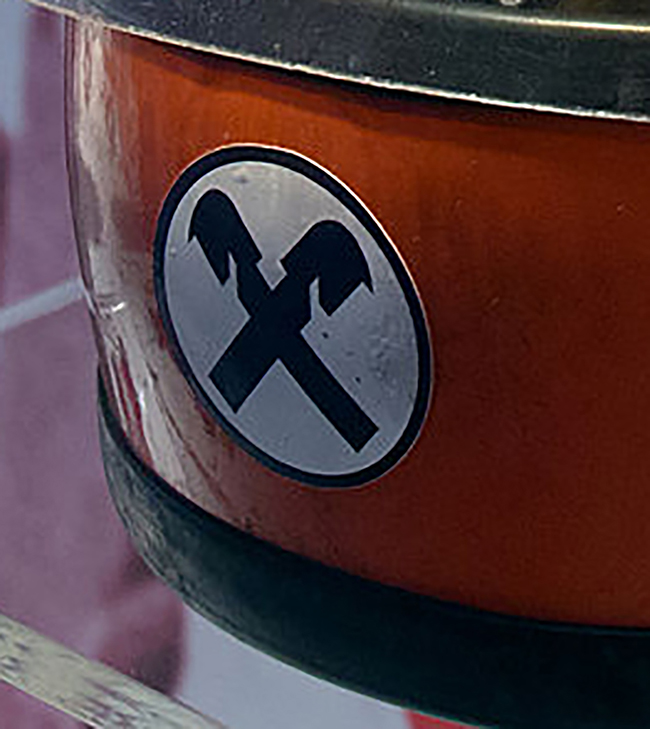 Things had to get better. Lauda approached BRM and was offered a contract. He needed to bring more money to drive for BRM. The balancing act became more precarious. While earning the starting and prize money he was able to hold off BRM receiving the non-existent sponsor money.

At the season’s third race, BRM number one driver Clay Regazzoni was injured and Lauda became the non-paying number one driver negating the need to find more funding.  His performance during the rest of the season caught the eye of Ferrari and he signed to drive in 1974.

The contract was lucrative enough to pay off all his previous debts. Lauda could now exploit his driving abilities with a team that could win.

Niki Lauda earned the World Champion title for Ferrari in 1975 and 1977.

No report could omit one of the greatest racing stories of determination and perseverance.  In the 1976 Nürbürgring race Lauda crashed and the car caught fire. Although severely burned he fought back and missed only two races. His lead in the World Championship was so great that even after missing two races he was still in the lead.

Only after Lauda stopped in the last race of the season in Japan (due to horrendous weather circumstances) did James Hunt win the Championship by one point.

The rivalry between those two protagonists was immortalized in the movie Rush. If you haven’t seen it, it rates right up there with Steve McQueen in LeMans as one of the all-time greatest racing films.

While Lauda did win the World Championship title in 1977, the tension of the previous year’s final race and loss of the championship soured the relationship with Ferrari. Lauda then moved onto Brabham. 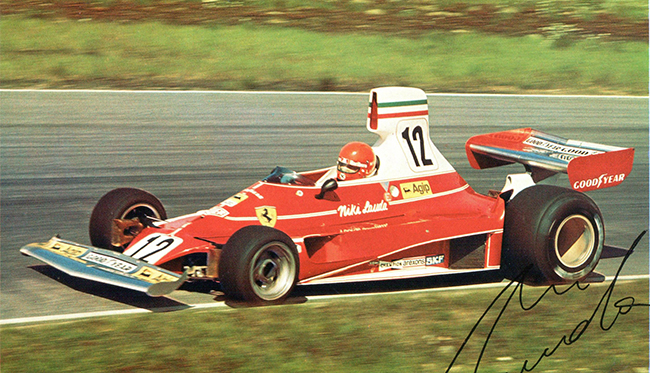 The time with Brabham was not good for Lauda. After two years of failing to consistently finish races, Lauda retired from racing.

The entrepreneur in Lauda allowed him to create Lauda Air in 1979. Lauda Air started operations in 1985 and was primarily a charter and taxi service airline. Lauda Air was merged into Austrian Airlines in 2013. In all, Niki Lauda was associated with three different airlines.

McLaren was able to entice Niki Lauda to return to racing in 1982 with an unprecedented salary of $3 million. While the first two years with McLaren were not winning, the development of the chassis and a change to a TAG Porsche V-6 turbo engine helped Lauda to win a third World Championship in 1984.

McLaren could not put Lauda into a winning car for 1985 but team mate Alain Prost did win the World Championship for McLaren. Lauda retired again from racing in 1985 never to return to competitive driving.

Lauda returned to managing his airline and doing consulting work for both Ferrari and Jaguar.

In 2012 he moved to the Mercedes AMG Petronas F1 Team providing guidance and through his management skills being able to keep Lewis Hamilton as driver for Mercedes.

Niki Lauda also wrote five books. The Art and Science of Grand Prix Driving was his first book from 1975 and is an excellent book on the technicalities of Formula One car design and considerations. Another is My Years with Ferrari from 1978 and explains the inner workings at Ferrari. The details of the politics inside Ferrari are laid bare. An excellent book and high on a must-read list for Lauda and Ferrari.

Niki Lauda did not win the most championships, nor the most races, he does not rate in the top ten of all-time great drivers, but he came at the right time to bring Championships back to Ferrari. No one can doubt his perseverance and courage to come back from horriffic injuries.

Niki Lauda stayed close to Formula One helping many teams, earning the respect of the owners, organizers and fans alike. He will be sorely missed. 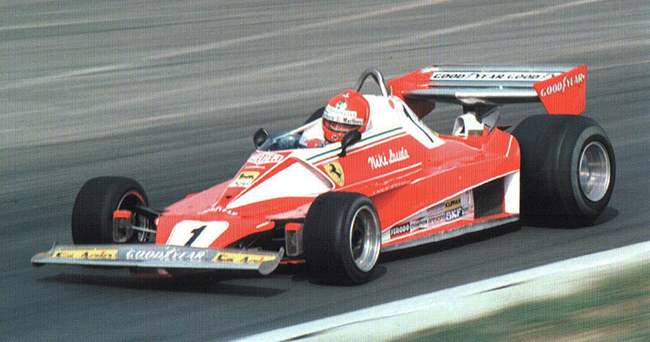