Growing up in Atlanta I never developed that slow southern drawl. Partly because Atlanta is a large melting pot of transients from all over and my early formative years learning to talk was influenced by my northern bred parents.

OK, I’ll admit it. I’m a Yankee. Probably a damn Yankee. You see, a Yankee comes to the south and then leaves, a damn Yankee stays. It’s not really my fault; I was forcibly moved from Detroit when I was eight years old.

Growing up in Atlanta I never developed that slow southern drawl. Partly because Atlanta is a large melting pot of transients from all over and my early formative years learning to talk was influenced by my northern bred parents.

I did go back when I was a senior in high school and spent two winters before I came to my senses and returned to Atlanta. I still hold a soft spot in my heart for the north and Michigan tugs at my feelings during those warm days of summer.

Maybe it’s because the winters seem so long and cold when summer comes the trees and grass look exceptionally green and lush. People also seem to be small town friendly and often so patriotic it makes me yearn to visit more often.

Akron, Ohio, is not Michigan but it is a kindred state and similar in land and people. I spent some of my very early years visiting Akron as my grandparents lived there.

As the warm days wane and before fall sets in there is a sense of getting one last hurrah before the cold comes and cars must be stored for a long winter’s nap.

The La Macchina Molto Bella Auto Show is one of those events. Akron, Ohio, has an incredible location for holding a celebration of automotive history. Stan Hywet Hall & Gardens is a historic site built in the early 20th century by F.A. Seiberling. 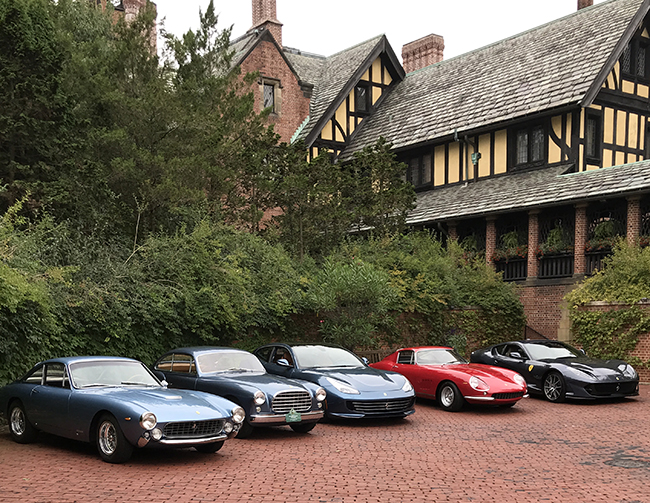 The F.A. Seiberling house with a delectable line of Ferraris

Seiberling founded the Goodyear Tire & Rubber Company and by 1916 was the largest producer of tires in the world. Typical of many early industrialists Seiberling built an estate that could rival Biltmore House. Contained in the 64,500 sq. ft. house is beautiful architecture and furnishings from around the world.

The rolling hills of eastern Ohio provide the expansive grounds of Stan Hywet Hall & Gardens; the perfect venue to hold a late summer concours. The Great Meadow with the manor house in the background provides a picturesque backdrop for the four hundred plus automobiles invited to participate.

Every great event has a purpose and La Macchina Molto Bella is no exception. The original genius of putting this event together eight years ago was driven by David Nelson, Frank Todaro and Mel Todaro. Unfortunately Mel passed away before the first show was held. 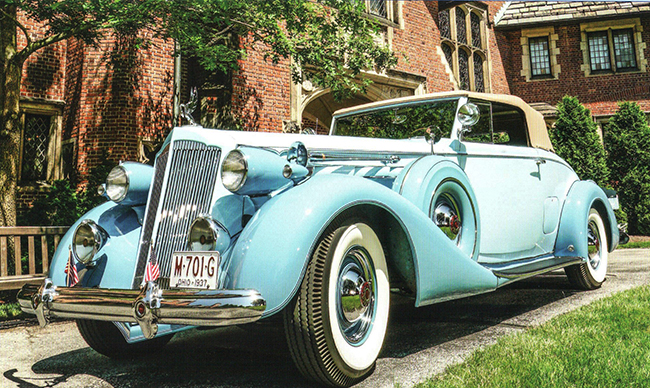 Clearly, Ferraris are part of the show, but many other automobiles are welcome. Each year there is an excellent cross-section of automobiles from the earliest classics to the latest supercars.

American classics were well represented with a few excellent standouts that deserve mention. 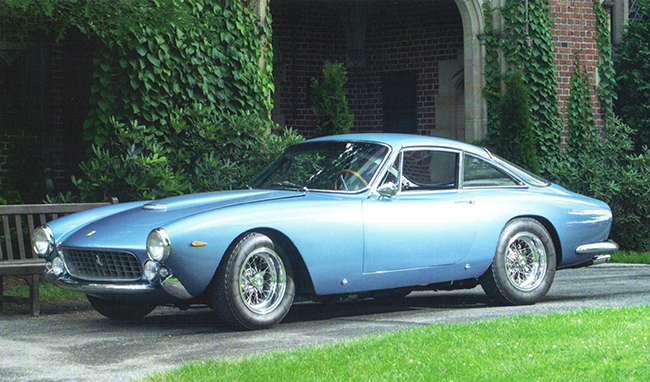 Another highlight this year was a collection of traditional hot rods of the late Elton “Sonny” Hunt, known as the “Rodfather”. The classic look of 1938 Chevrolets and 1932 Fords helped bring this art form to a new generation.

There were also muscle cars from the 1960s and 1970s. Mustangs, Camaros, Dodges and others were there, but what would you expect in the tire capital of the world and so close to Detroit?

But we are here for the Ferraris, and other Italian makes. Well, maybe not all the Italian cars, but obviously there were Lamborghinis, Maseratis and Panteras among others. 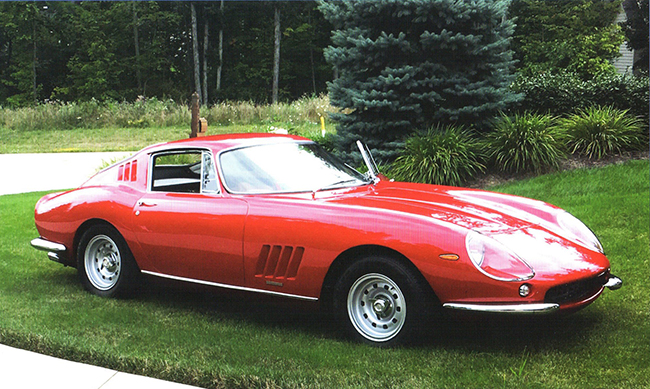 The Ferraris present ranged from David Nelson’s 212 Inter and Mark Biché’s 250 GT/Lusso to Fred Cummings’ 812 Superfast and David Bitone’s Portofino, with many other models in between.

Twenty six Ferraris graced the grounds. Some of the notable Ferraris included:

The most impressive thing to me was the relaxed atmosphere of the entire event. The emphasis is on camaraderie, fun and food. It is an event to meet new friends and see a variety of automotive designs without the pressure of judging. Did I mention there was no judging? Bring what you own, show it because it’s yours, enjoy the experience and contribute to a great cause. 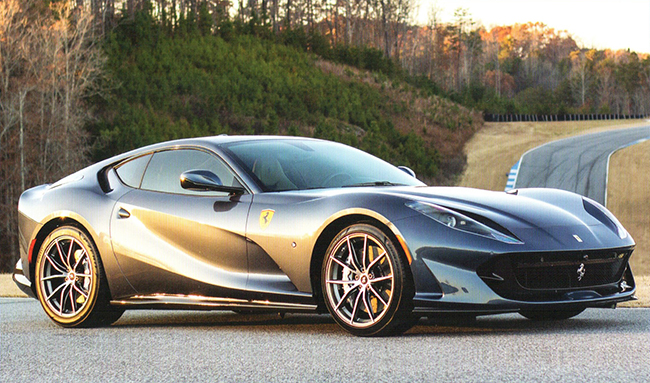 Can it get any better than this? One last blast of summer fun before winter sets in and enough to keep the automotive fires burning until spring. No wonder I long to visit my northern brothers, at least while there is no snow.